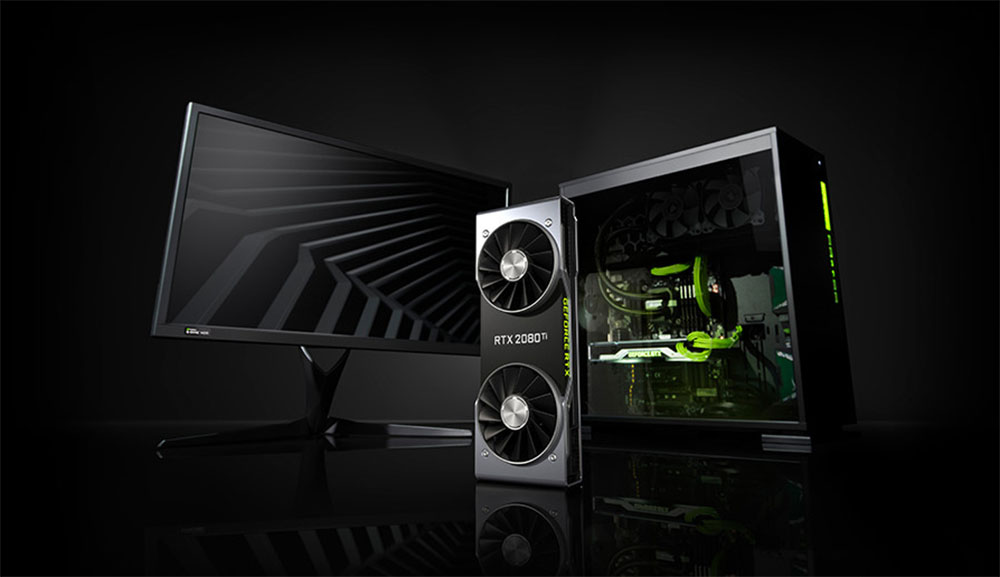 By Rajwinder Singh  •  3 years ago

Gaming is always fun for real gamers. Those who call themselves a real gamer should know that real gamers never get bored with it. For a gamer, the most important hardware of a computer is its Graphics card. With the growing world, Graphic Card technology is also going up in the air. Here’s new Nvidia’s GeForce RTX 2080 graphics card coming and it’s going to stream live.

Nvidia is unveiling its new GeForce RTX 2000 series of graphics cards at Gamescom in Germany today. While we’ve seen a number of teasers and plenty of card leaks recently, the GeForce RTX 2080 is finally official. Based on Nvidia’s new Turing architecture, the RTX 2080 is designed to succeed the popular GTX 1080 and push new real-time ray-tracing effects in upcoming games. 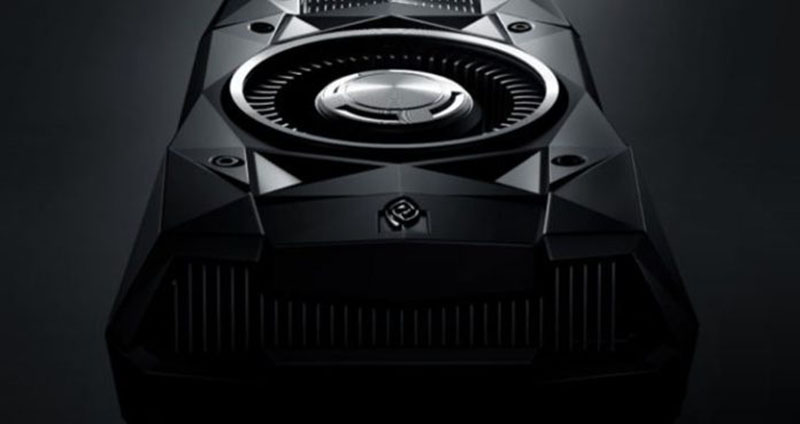 Nvidia says that it has had to come up with new ways to rate the power of its new GPUs. Starting with the GeForce RTX 2070, this GPU is capable of 8 Teraflops of power in traditional terms, as well as 6 Giga rays per second. It can compute 45 trillion simultaneous RTX operations. All graphics cards will feature 8GB of brand new GDDR6 memory on a 256-bit bus. It also has a 185W TDP rating.

In India, listings for four Zotac GeForce RTX graphics cards have appeared online with prices starting at Rs. 70,990 for a GeForce RTX 2080 with a basic blower-style cooler, and going up to Rs. 1,09,990 for a triple-fan overclocked Amp Edition version of the GeForce RTX 2080 Ti. Zotac has not officially confirmed these prices. Asus has also announced the availability of Strix, Turbo, and Dual variants of its cards, but pricing has not yet been revealed. The higher-end Strix and Dual series will be factory overclocked and will use extra-thick 3-slot coolers to increase heat dissipation allowing the fans to spin slower.

Nvidia will sell its own factory-overclocked Founders Edition graphics cards for all three new GPUs priced $100 higher each, but the company has not yet confirmed whether these will be coming to India. Nvidia’s new Founders Edition design features two fans rather than the company’s previous blower-style cooler. Huang promised that the cards will run whisper-quiet even when fully stressed and overclocked. They are also touted as having extremely durable power delivery hardware to support overclocking. These cards also feature USB Type-C connectors on the rear in support of the upcoming VirtualLink standard to deliver power as well as graphics to VR headsets with a single cable. 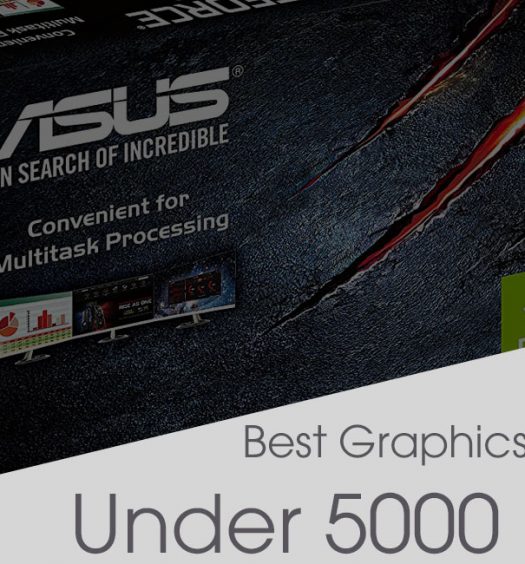 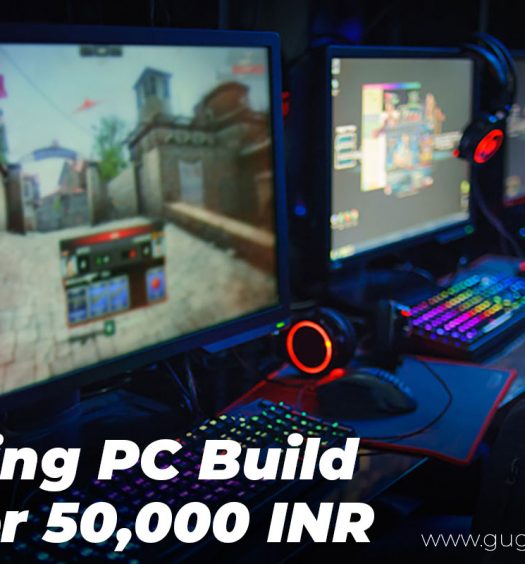